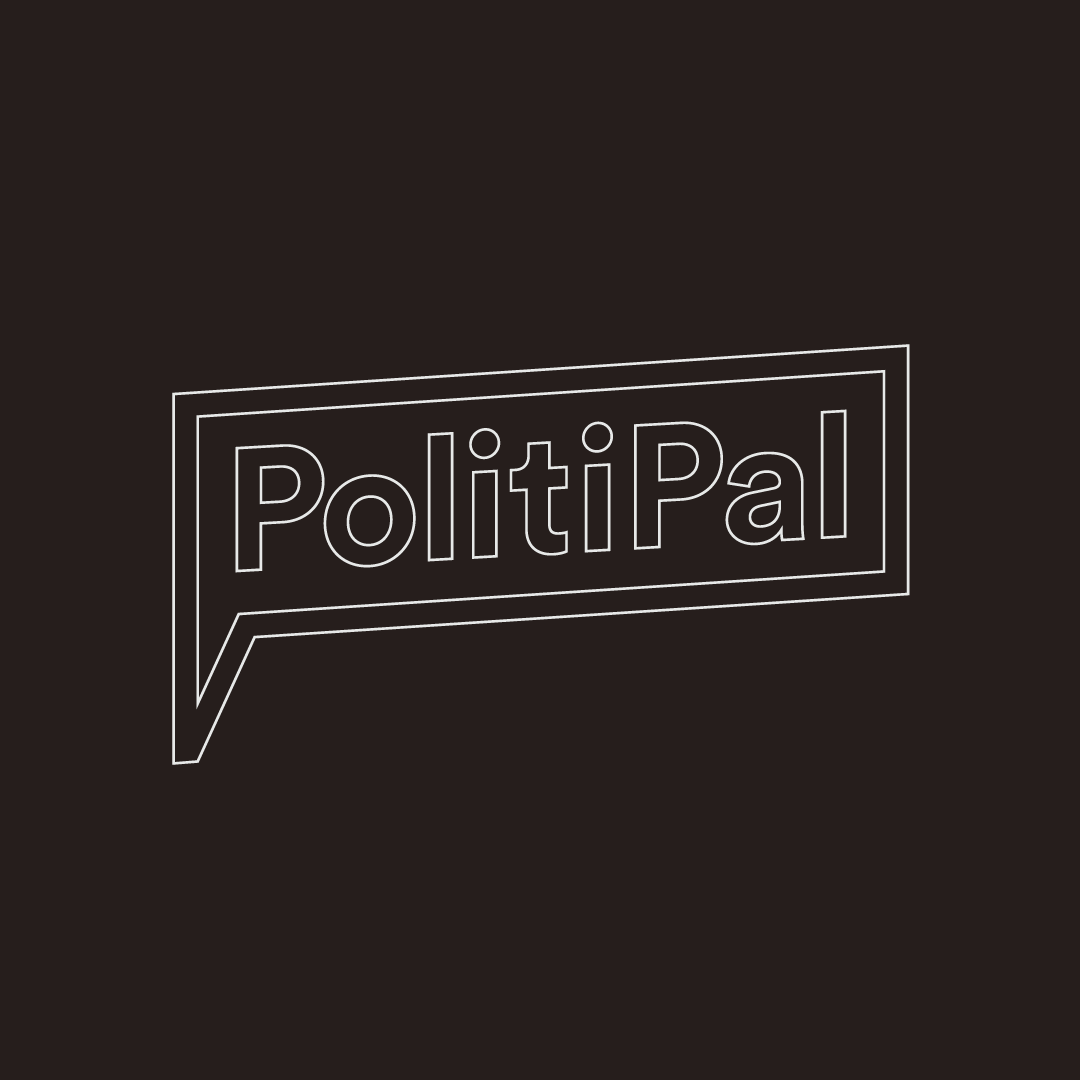 NEWLY RELEASED WELLBEING BUDGET WILL HAVE A NEW SPEND OF $25.6B OVER FOUR YEARS. WILL IT SOLVE THE MENTAL HEALTH CRISIS IN NZ?

Welcome to your May edition of PolitiPal: no bull, no spin, all truth, monthly insider newsletter!

HSB Government Relations is a firm that matches domestic and overseas businesses with all levels of New Zealand’s political ecosystem. We aim to make political engagement simple and accessible for all kinds of New Zealanders across Aotearoa.

Every house sitting week the Leader of the Opposition (LoO) asks the Prime Minister (PM) questions, also known as holding the Government to account. If question time is on, we are watching it so you don’t have to! This month, a variety of topics were covered.

These included the progress on KiwiBuild, job and employment growth, the success of the fees-free policy and reforming polytechs, tax revenue to pay for essential public services such as St John, in addition to speculation over the Budget and its contents.

The Wellbeing Budget has finally been unveiled!

Total new spend is $25.6b over four years, with the operating allowance growing from $2.4b each year to $3.8b.

This time around, the Government is tackling the mental health crisis head on with $1.9b over the next five years across a number of portfolios. The funding goes towards a range of initiatives such as:

Zero Carbon Bill passes first reading: The Climate Change Response (Zero Carbon) Amendment Bill has passed its first reading in Parliament with near unanimous support. The next stage for the Bill is to pass through select committee in the second half of the year. New Zealanders are welcome to make submissions to select committee on the final shape of the legislation. More information here.

Funding announced to support ambulance services: The Government has announced an investment of $21m into ambulance services over the next two years. The one-off funding is designed to ‘relieve immediate pressures and provide certainty while St John and Wellington Free work with the Ministry of Health, ACC and District Health Boards on the long-term sustainability of their services’, according to Deputy Prime Minister Winston Peters.

Progress being made on Hamilton-Auckland train: Transport Minister Phil Twyford has visited the KiwiRail workshop to view refurbished locomotives and carriages. The service is expected to launch in 2020 with two morning services from Hamilton, two return evening services each weekday and one service on Saturdays. More details here.

Seen something political that interested you this month? Drop us a line at enquiries@hsbgovernmentrelations.nz, we’d love to hear from you!