Does This Spark Joy? How to Be Tidy(ish) 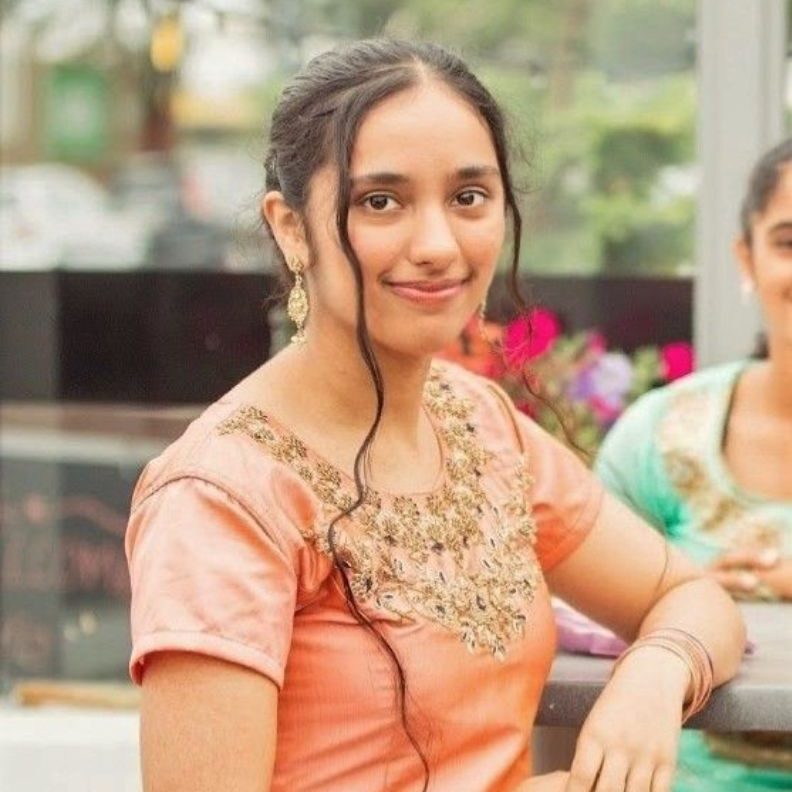 Manvinder Kaur
Hey! I'm Manvinder - BPharm student, certified meme connoisseur, a little too passive, and not very aggressive. Oh yeah, I like to write too.

IT’S A DILEMMA AS OLD AS TIME ITSELF. HOW DO YOU GO FROM BEING A MASSIVE SLOB TO LOOKING AT LEAST VAGUELY PUT TOGETHER?

For many of us uni students, being organised is not only a chore, it’s also a huge chunk of time away from the hectic nature of our society and the various commitments that come with 21st century uni life (not to mention all the other sweet stuff we would rather be doing).

All jokes aside, being organised is actually quite essential – it can help you feel better mentally, perform better in school and work, and in the long run you could even become a tidying master (like Marie Kondo).

Like many, I’m part of the ‘do-it-later’ squad. The ‘surely-it’s-not-that-messy’ gang. But I’m also part of the ‘clutter-and-chaos-makes-me-anxious’ crew. It’s not a good combo, and it gets pretty bad right around exam season.

So how, you may ask, do I sustain the illusion of cleanliness in the face of such adversity? Well, here’s how to do just that:

By now, everyone’s heard about Marie Kondo’s Netflix show Tidying up with Marie Kondo. Maybe you’ve even watched it. Maybe you’ve seen the memes. But the point stands, and Ms. Kondo has a good point – if something doesn’t spark joy for you, thank it for its service and promptly throw it out.

This is especially helpful for those of you who are like me and can never let ANYTHING go. I’ve still got test papers and notes from year 12 biology…

just in case I might need them to revise in future (haha, as if)

And if you’re a particularly sentimental person, use YOUR FLATMATE. Have your flatmate to shake you until you come to your senses; better yet, have them throw your things out. For ultimate results, purge your stuff during semester breaks.

What is the 2-minute rule, you say? Basically, if something can be done in 2 minutes or less, do it immediately.

You’ll be surprised how many things you’ve been putting off that you can actually do in under 2 minutes! Making this a habit will means that you can build on it; eventually you might see yourself putting off bigger tasks less often too (ahem, assignments).

3: Dance as you clean

So your flatmates have gone out for ‘dinner and drinks’ (but let’s be honest, they’re probably just downing Jägerbombs at Shadows). Who says you can’t throw your own little party?

There’s nothing like dancing around your room jamming out to Bohemian Rhapsody, amirite?

Blasting your own music while you blitz around the house makes the whole process of cleaning way more fun, and time will fly by. So ride out that wave of motivation till you can’t clean anymore!

And, if all else fails (because we’re uni students and it probably will)…

During exam time my clothes are usually stuffed into my closet, bulldozer style, piled up like the Mt Everest of fabric. But hey, out of sight, out of mind, right? At least nobody will call me out for being a slob.

And surely, we’ve all tried shoving things under our beds, but that doesn’t work out too well a lot of the time.

Take an unused box or a rolling bin and transfer the contents of the floor and any clutter on the table into it, then simply store away. ‘Fake it til you make it’ is clearly the motto here.

We can’t all be Marie Kondo. But hey, that doesn’t mean that us uni kids can’t achieve at least a little bit of what she does – with these tips hopefully you guys can too.

And remember, those kikki.K pens do not count as clutter. Happy tidying!